Watch this BTS clip from the one-taker Philip Young directed for a Nationale Nederlanden shoot.
⁣
A seamless transition brought to you by Robbie van Brussel & Kevin Vidal. Kevin designed a system with which we could do a quick release. An epic stunt that allowed the camera to be pulled off the steadicam in one move!

*we can neither confirm nor deny that pianos were harmed in the process. 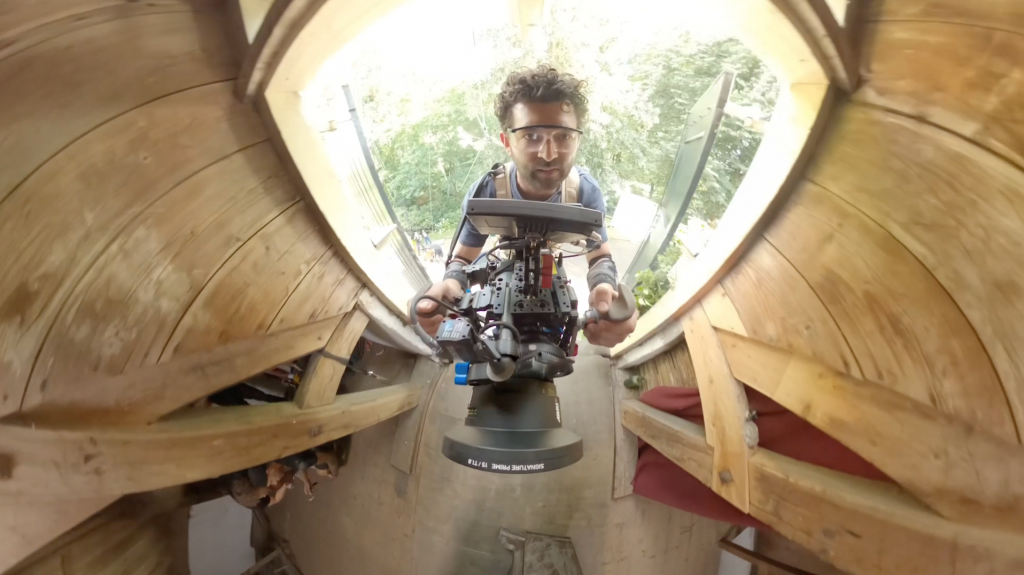 Watch the final film result below! 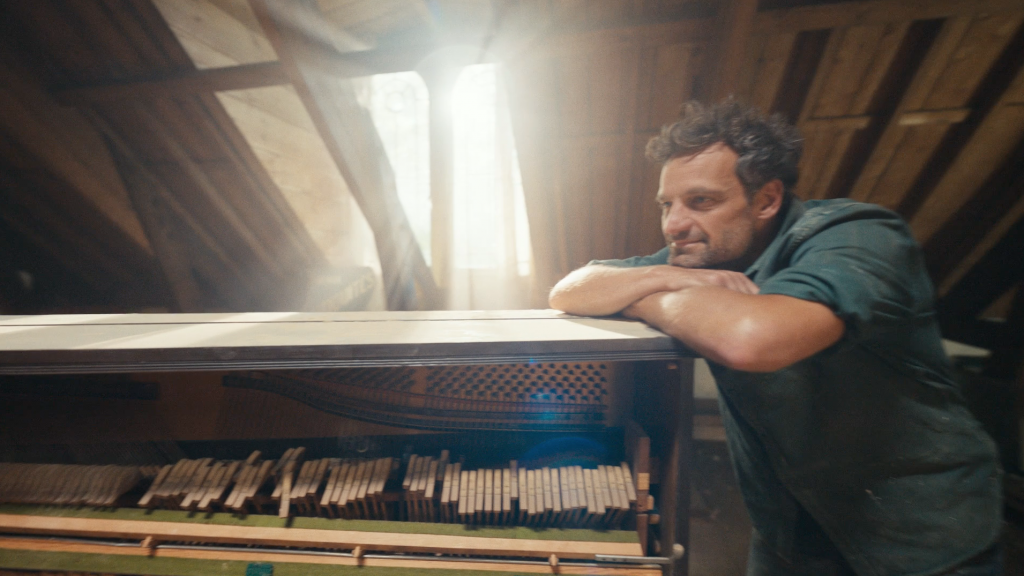